I've not been diligent at uploading to the blog this year, and taking a look through my entries revealed that I neglected to post a lot of entries.

Here's a collection of Inquisition and Servo-Skulls that I've completed in the last few months. I've been pretty much on track completing one servo-skull per month for #servoskullsaturday, and one Inquisitor a month for "Inq28th". I got off track in November-December due to time constraints and the fact that I didn't actually have one of the Inquisition I thought I had purchased, Karamazov on his Throne of Judgement. 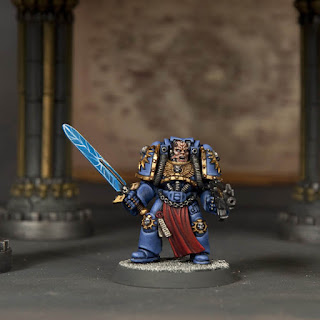 Silas Hand,  from the Black Library Daemonifuge diorama. I'll probably add him to the base at some point. 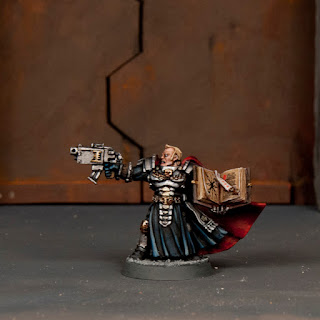 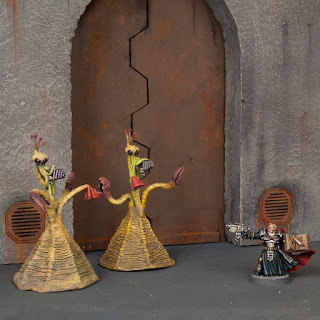 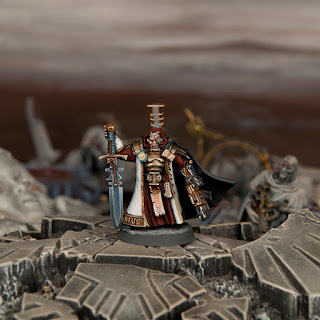 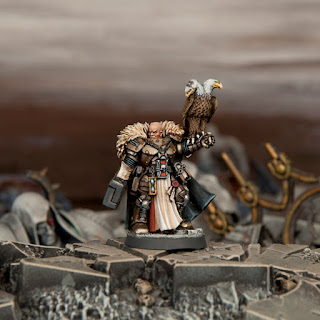 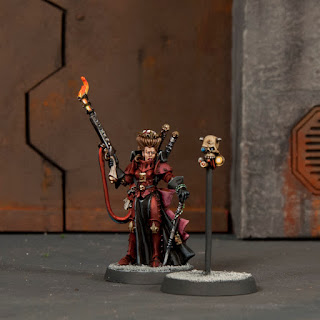 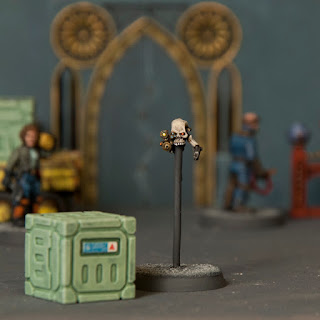 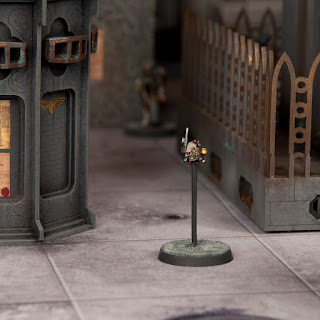 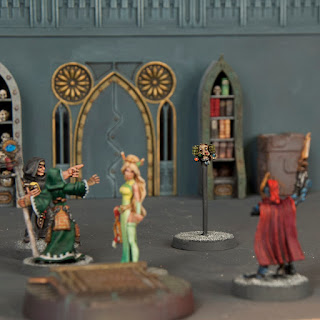 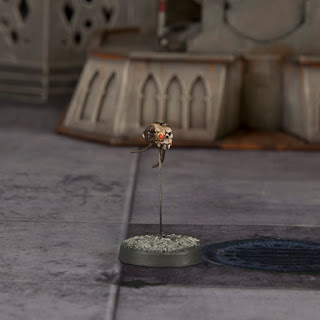 Converted Ork Servo-Skull, based on a plastic skull from the Skulls kit. 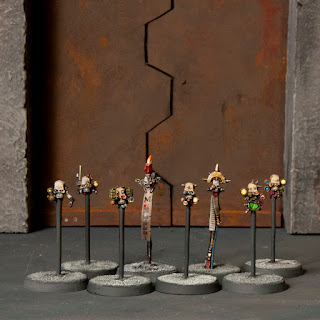 Lastly, here's a group shot of the completed set of metal servo-skulls that GW produced for the Inquisition ranges.
Posted by Dr Mathias at 10:03 AM