A couple of weeks ago my friend and I were able to squeeze in the last scenario of the basic campaign presented in the Rangers of Shadow Deep rulebook, "The Last Stand". The scenario called for some things that I didn't have in my collection, such as civilians, trolls, and a burrow worm. I had the building done quite a while ago. Here's some pics of the minis for this scenario, along with some action shots. 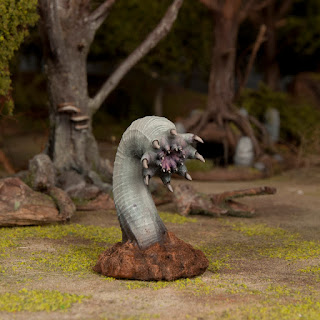 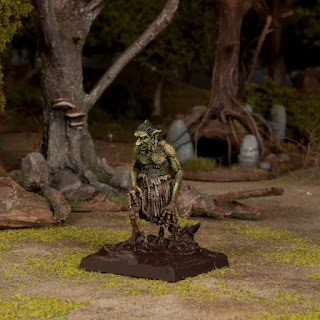 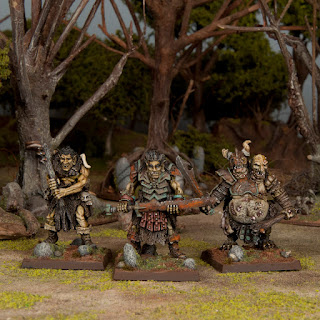 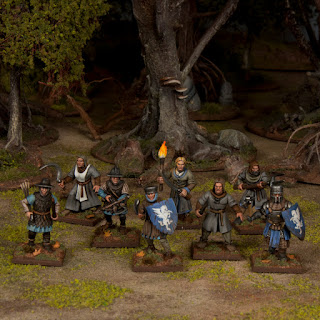 The scenario was a nail-biter, with a lot of careful tactical decisions. A few companions were knocked out, along with one civilian dying. All in all a fun campaign. 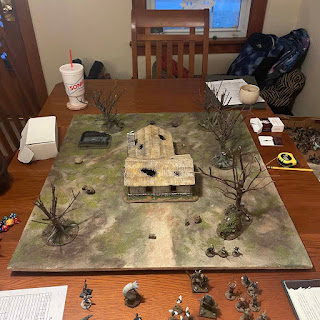 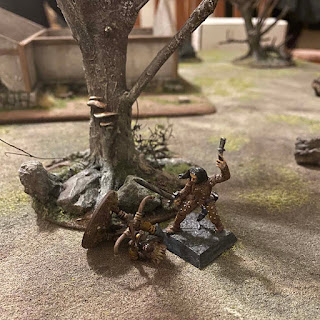 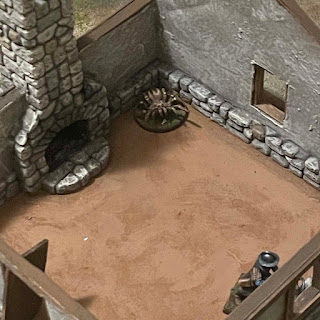 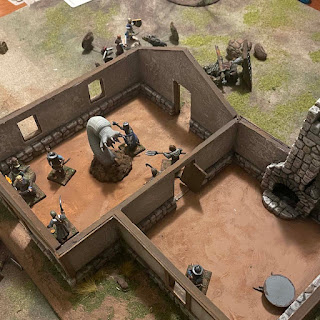 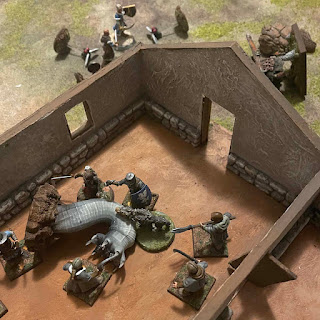