The May installment of the Adventurers project is the Pilot. I decided the female Psyker could be his on-and-off again love interest, so I painted her up too. 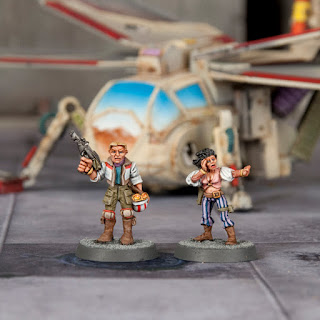 For color inspiration I found a neat illustration of a pilot by Phil Noto that was done as a Moebius tribute. 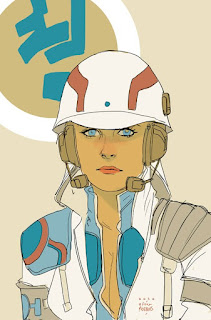 I'd been stalling on the Psyker for a while. I knew I didn't want to go with how I'd painted her in the past- which was the same as the advert. I decided to take a risk and committed to using the first picture of a 'gypsy' that came up on Google. I got lucky I think :) 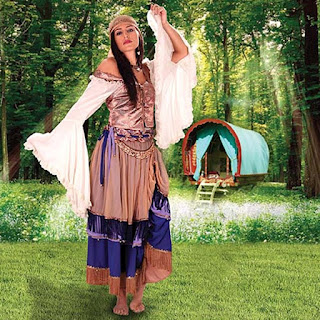 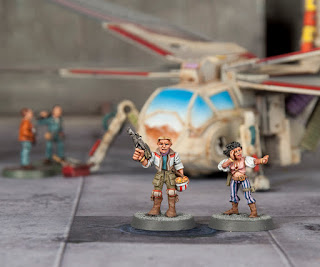 The ornithopter in the background has been a long time in the making. The model came from Ramshackle Games. I saw a pic of it on the Oldhammer forum and decided I needed one in my life. It wasn't up for general releases because of the wing joints- the proprietor didn't think that the design worked well and hadn't put it up for sale. I, being an 'experienced modeler' stated that was not a problem and the very cool Ramshackle shipped me an ornithopter.

Once I had it built, it sat for about two years as I didn't have a good solution for the wings!!! Truth told, one of the main reasons I bought a 3D printer was so I could design some wings for this thing.

When someone picked the Pilot for this month's adventurer, I decided to complete the project. The fact that GW is releasing an ornithopter provided further impetus. 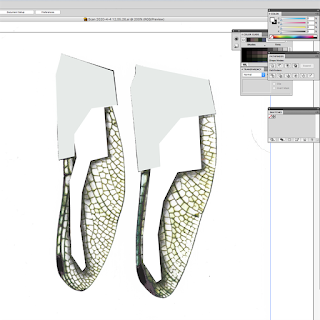 The first step was scanning the wings provided. They were printed onto clear acetate. Then I traced them in Adobe Illustrator. The idea was to provide support for the flimsy acetate wings while using the original design. 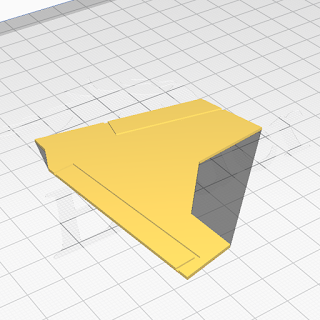 Next, I imported the vector shape into Tinkercad (an online 3D modeling program) and added some simple surface detail. I also designed some new wing joints. 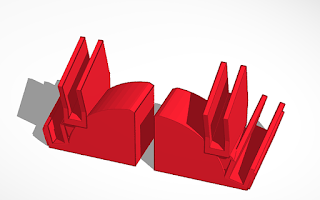 Here you can see the wings all printed out and basecoated. I punched some holes in the obscured areas of the acetate so that the wing components would glue together well. 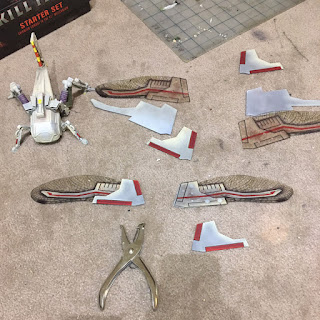 All that remained was to magnetize the wing joints so it can be stored easily, and on to painting. 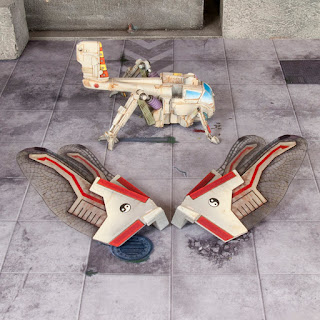 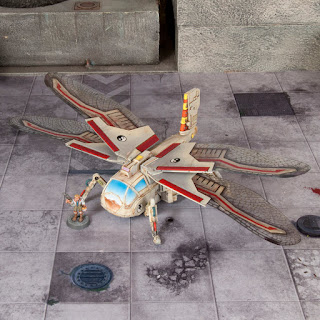 Pretty much done- I may gloss coat the canopy. 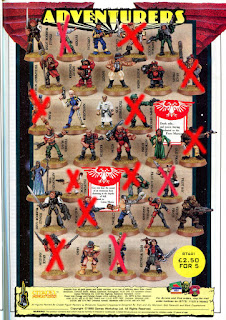