When I saw that a 3D designer (Across the Realms) was releasing some 'Grimdark Citizens' I thought I would acquire them for the Imperial Sector project. I printed off five using my Mars2Pro, and they came out quite nice- although one had some issues with fine detail on the chains and I suggested the designer rework them. When that gets updated I'll print it again, and add the remaining four to the set. 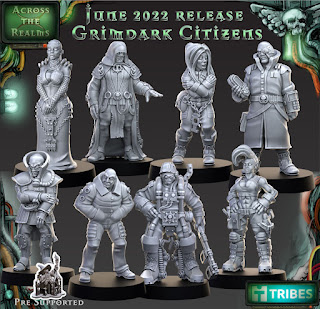 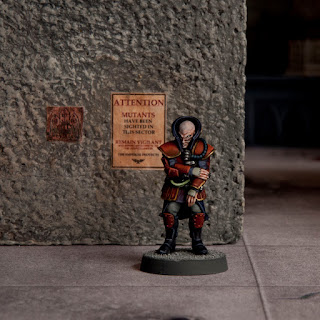 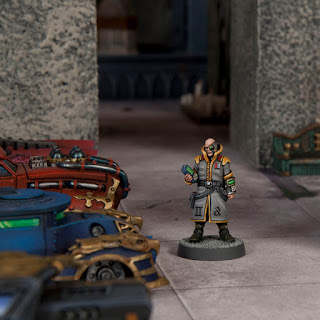 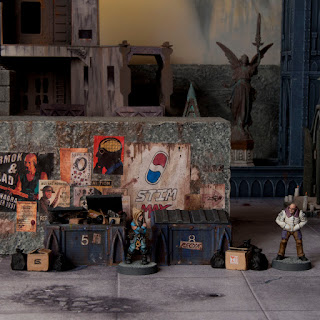 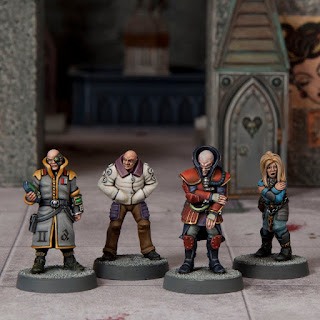